With this current roster, there will be a high possibility that the defending champions can take a firm grip on the title.

The 2-week tournament is held in Alberta Edmonton; with that, the chance of the Canadian Team to take the gold home for two consecutive years is extremely high. It has been a long road to reducing the forty-six-player pool into the final twenty-five. The twenty-six-day selection and evaluation were then interrupted temporarily by 2-week quarantine after having two team members positive for the COVID-19 disease.

Andre Tourigny, the Head Coach of the Team, tried to put together tons of skills for the Team to master, and it seems like his wish was about to be granted. Seeing the roster that he built, his Team might be an icon to be figured out.

On Sunday, the Team assembled at the Bubble Edmonton. All officials and players are said to have a 4-day mandatory quarantine at the provided hotel wherein they will take the COVID-19 test. If everything goes fine, these teams will finally pursue the tournament preparation on the 18th of December. 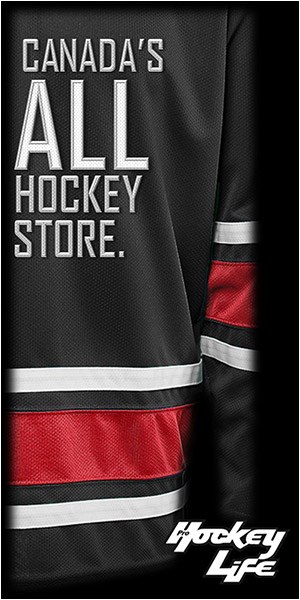